Imagine you are on a date with a guy. He impresses you even when you have high expectations. You guys talk hourly about the things you have in common. It doesn’t take long until you two have a real and deep connection. You hold hands or even end this great date with a kiss. So, the date ends with a promise that he will call you. The first couple of days, he hasn’t called. You might think he must be busy. A couple of weeks later, you start to panic. Is something wrong with him? And after months that he hasn’t called, you gave up and wonder why he hasn’t called? I observe this phenomenon a lot among my friends. So today, I will set light on this problem once and for all.

Why hasn’t he called? The Reasons you think are not the real reasons 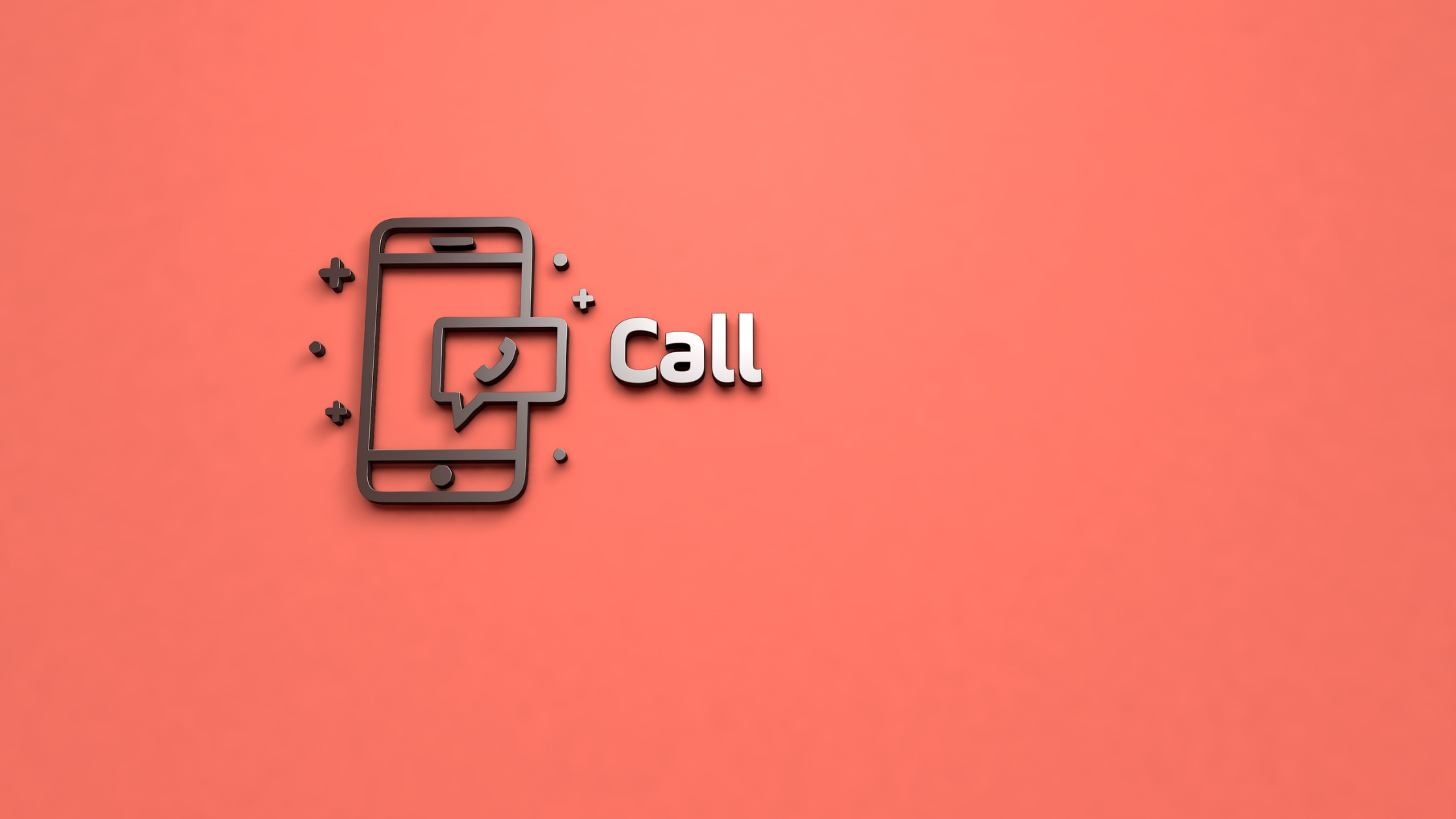 When I was younger, I advised my friends purely on assumptions. Without knowing how my friends behave during a date, I put the guy at fault for not calling my friends. Also, I let my personal feelings into the evaluation. “She is such a great friend. He must be a jerk not calling her!” Later, I learned that how I see my friends isn’t the same as how a guy sees them. That is why the reasons what you think he hasn’t called are so different from the real reasons.  Like this, many of you guys are trying to support your friends as well. But the reasons we are thinking of are not the real reasons. In addition, it put guys as a fuck-boy and gave men overall a bad reputation. Here are the most frequent reasons why you think he hasn’t called.

1. He hasn’t called because he’s intimidated by me

Succesful or confident women have a habit of assuming that a guy can’t handle accomplishment. I can assure you that this isn’t about accomplishment. Moreover, it is about how you behave because of it. Many successful women tend to be arrogant and self-independent. So, a guy questioned why he is needed in a relationship if she present herself only as a career-driven woman. But the truth is most of the time men are intrigued and even turned on by a successful woman. Especially one who also displays a degree of sexuality, feminity, or playfulness.

2. He hasn’t called because I’m not good looking

If a guy went on a date with you, he’s already decided that he likes the look of yours. One of the biggest reasons, he asked you out was because there was visual chemistry. So, he went to the date hoping that sexual chemistry might develop. A guy wants to feel as if he can imagine crazy sex with you. Which is easy to do with a girl who teases him and laughs. Especially for someone who’s passionate, it seems she is comfortable with her body. Or shows that she is willing to be naughty and takes herself less seriously. Very likely, he hasn’t called because there was no sexual chemistry he was hoping to find.

3. He hasn’t called because he’s flaky and doesn’t want commitment

Even if a guy has already decided that he doesn’t want to be in a relationship, it doesn’t mean he’s going to disappear. Many guys enjoy having a dating life. There are guys who went on tons of dates with the same person who still claims that there aren’t ready for commitment. But after years of dating, they meet the right woman and dive head-on into a relationship. So, this is not the reason he hasn’t called.

4. He hasn’t called because he was only after sex

In order to understand why this assumption is hilarious, I need to clarify some things. First, no matter what guys tell you, most men don’t have regular sex outside a relationship. Second, if a single guy has regular sex, they have it with the same person. As you can see, sex is really important to men. Men don’t give up sex for any special reason, especially sex they enjoy.

There is no normal guy who had great sex the night before and says: “I need to get out of here and never call again so that that doesn’t happen again any time soon.” If a guy who gets sex, especially sex he likes will call again even if it’s just for the sex at the end of a night. My point is, many guys are not having so much sex offered to them that they can afford not to call back. If the sex was good, but the conversation wasn’t, he will call. If sex and the conversation were bad, he is still going to call. The point is: if he’s not calling, it’s not because of sex.

Do you want to know more about this topic? Get more in-depth knowledge with this book: Get the Guy by Matthew Hussey

Why hasn’t he called? The real reasons why he hasn’t called

Men are simple creatures. But are very complex and almost mysterious when they aren’t interested in her. They simply don’t tell them.

But if they are confronted, here are the things he might say:

While the reasons may seem all over the place, it comes down to specific areas why he hasn’t called. Let’s take a look.

A guy can have a great time on a date and enjoys a woman’s company. But it doesn’t mean that he feels any attraction. In other words, he might think you are the nicest person in the world. But if he doesn’t feel sexual energy from teasing or flirting, the visual chemistry will fade out. He likes the look of you but something isn’t working out.

Let’s put it in another perspective. What is the relationship called if you have common interests but you both have no sexual tension towards another? Yes, friendship. We tend to go on a date to find common things. But these things are also done if you are looking for a friend.

In my experiences, sexual chemistry is made through constant flirting and overall playfulness. If you can’t create this atmosphere, he isn’t going to call you. Because he might think he just found another friend.

I went on a date once after a one-night stand with a woman. But I have never called her or even tried to invite her to my place. The reason for this is that I have nothing to talk about with her. What would we do before and after sex? She was really boring or better said she was one-dimensional.

One-dimensional is a huge turn-off among both girls and guys. In other words, “only sexy”, “only funny”, “only serious”, or “only career-driven”. She is sexy but seems superficial. She’s smart but has no sense of humor. Or she is fun but is not sexy at all. All of these traits are great but they’re part of a whole package; alone they’re not enough.

Here comes a problem. This girl would go to her friends and wonder what went wrong. Not knowing how she behaves on dates her friends would say something like this: “You slept too early with him.” So this girl might focus on not sleeping with girls too early and think all men run away after sex. But it wasn’t the issue, she was just boring.

Guys can sense if a woman is desperate to fill a relationship-shaped hole. We are quite scared when she overloads us with plans like marriage and kids. Not that we don’t want that. It’s just we don’t like the feeling as if we are the newest target in her big plan of bagging an eligible male as soon as possible. In other words, men want to feel chosen for a unique reason. It’s just like a woman is chosen just because she’s hot. There is no depth into it.

Do you want to know more about this topic? Get more in-depth knowledge with this book: Get the Guy by Matthew Hussey