The beginning of a relationship is always exciting. You and your partner feel this unbreakable power of love. A power and a belief that nothing can end this relationship. But like every new start, the excitement went down. Daily life knocks on the door. Your perfect partner isn’t that perfect anymire. Fights are breaking out over small, stupid things. It becomes more and more tiring. At one point, you realize that your girlfriend starts to get colder. Or even worse, blame you for her unhappiness.  In today’s post, I will show you how to motivate your girlfriend to love you again. We will find out the problem and how it leads to the cold. Read my previous post: How to motivate your boyfriend to show you more love.

The strongest Community of Support 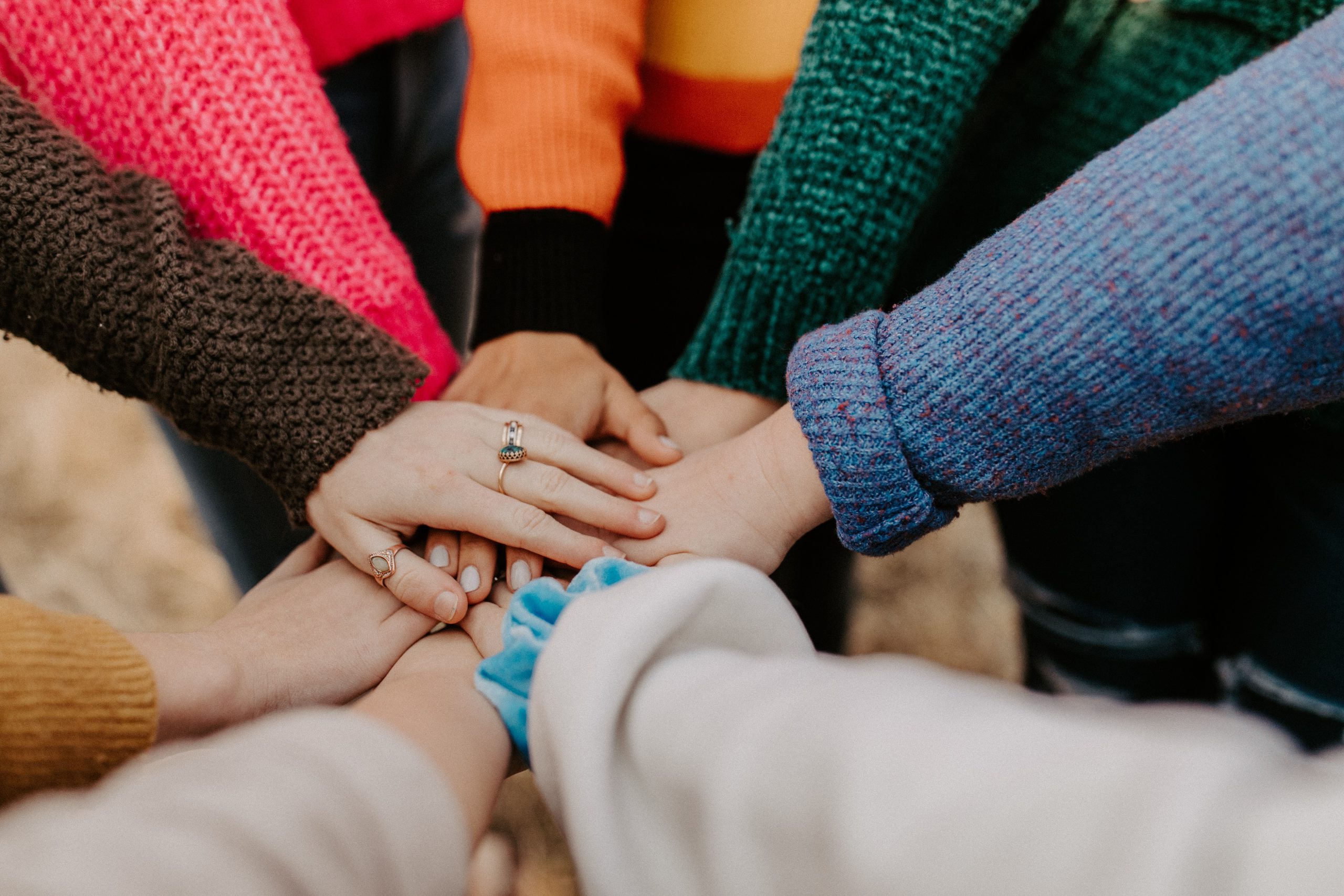 On paper, women have the strongest community of support. Things like Reddit or StackOverflow stand no chance compared to women. It always amazed me how much they care for each other. For example, they meet each other to talk. Never have I seen that among men. Not only do they talk, but they also listen. Listen from daily life complications to serious problems. Their love exceeds by supporting each other with just listening or active solution-finding.

No wonder women have at least a best friend, a group of close friends, a good relationship with their parents, and even want a gay male friend they can talk to. They build their social circle just after the ability to talk. And it is never enough to have people to talk to. But why do women need so many people they can talk to? First of all, talking is stress-relieving. On the other hand, they need so many because women have a lose/win philosophy. “I lose so you can win.” As long as everyone is taken care of. Everyone gets their share of support. A simple rule among women is to support each other even when it is inconvenient for them. But that is a must!

The Problem: Giving is tiring

But with time, women get tired of giving. For example, many of my female friends shut themselves down. In other words, they get offline and isolate themselves from others. Even their closest friends. So, it is no wonder that she ignores you, too. It is just a natural thing that occurs from time to time. Because she has the feeling that she gives too much and receives too little.

A woman doesn’t show love when she feels that she gave too much. She either isolates herself, talks with her friends, or blames you for her unhappiness. Yes, it is unfair for a partner to only get blamed. But think of it that way. She loves you as your partner and therefore demands a lot more than her friends. If she blames you, it means she loves you. Not saying that blaming you for her happiness is right, but it is a thing you need to accept.

Do you want to know more about this topic? Read now: Men are from Mars, Women are from Venus by John Gray

Over the years, I learned that women let their resentment and negative feelings inside them. In other words, every time we, men, disappoint them, hurt them, they never talk about it and let these things sink in. Unknowingly, it becomes worse. They complain more because of unresolved feelings. Therefore, it is necessary to directly talk about these negative feelings

For example, I realize that my girlfriend was distancing herself from me last month in an uber. Her eyes were directed towards the night’s sky. Her hands were not holding my hands. And her answers were shorter than usual. I knew that something wasn’t right. When I was younger, I would ask aggressively: “What is wrong with you again?”. Which would lead to a fight. Instead, I asked patiently: “It seems that you are avoiding me. Is something wrong?” She told me that everything is fine. But I did not believe her and kept on guessing to motivate her to talk. “Are you upset that I ignored you in some way? Or did I say something inappropriate?”

Usually, it would be enough until this point to make her talk. But it didn’t. So, I approach her by letting my feelings loose: “Baby, I don’t know what I am doing wrong. You are killing me with your silence.” She opens up: “It is not your fault. It’s just my stupid mind…” Here I knew that she was afraid of rejection and judgment. So I told her something that many women want to hear: “I am not going to leave you because of doubt. How can I leave you when you feel bad? My love, I am here for you, as you would be for me. So please tell me…” Then she told me everything, I listened patiently and suck her negative feeling like a sponge.

Step 1: How to motivate your girlfriend to love you again: To resolve her days- or years-long resentment is to motivate her to speak so you can listen to her. It is crucial to know that you should never have the feeling of being attacked. Do not make her wrong to share her feelings!

Once she is open up to talking, you will listen to a lot of her resentment. But listen calmly and you will feel her hurt as well. Take responsibility for what you have done and apologize. Even though it might seem like a minor thing. Remember that it doesn’t matter how intense you hurt her. Hurt is hurt and it damages her anyway. I know it is hard to listen to it. But you love her and therefore you want to make it work right?

Because once she starts to talk about her hurt, she will realize that she is part of the problem. Instead of expecting you to do more, she could have told you.

Step 2: How to motivate your girlfriend to love you again: The idea of step 2 is to make you both realize that you two made mistakes. While you apologize for the ways you hurt her, she will realize that just as you overstepped her boundaries by treating her in disrespectful ways like yelling, residing requests, and invalidating feelings, she had not set her boundaries.

The idea of this practice is to make you both realize where you lack. While you experience limits, you will start to feel motivated to give more. In addition, you question the effectiveness of your behavior patterns and you start making changes.

While she realizes that in order to receive she needs to set limits, then automatically she begins to forgive her partner and explore new ways of asking for and receiving support.

Do you want to know more about this topic? Read now: Men are from Mars, Women are from Venus by John Gray

Summary – How to motivate your girlfriend to love you again 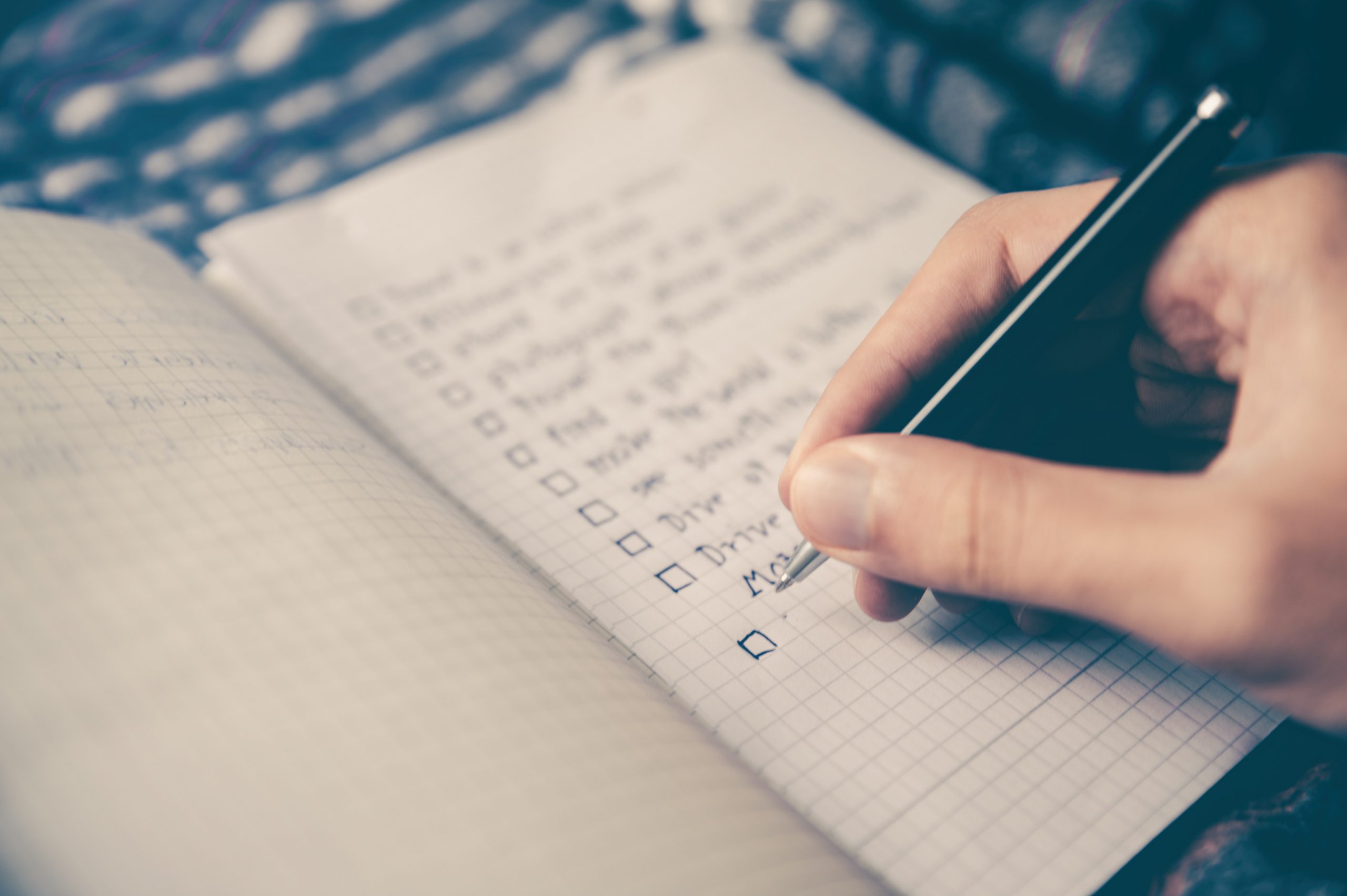 Deep down, every woman feels unworthy of receiving love and support. Because they are afraid of needing too much and then being rejected. Therefore, they developed a misconception that only by caring about others, they become worthy enough to be loved. The “lose/win” philosophy is the result of it. Here comes the problem. What happens if they only give support and they don’t receive support back? They are either trying harder or are questioning if someone ever loves them. Among women, they know when a friend of hers needs help, love, and support. Instead, most men don’t have the ability to detect the feeling of a woman. And it shows when women yell: “You never understand me at all.”

Therefore, to motivate your girlfriend to love you more, you have to make her safe. Make her safe by showing her that around you she can express her feeling without being rejected or judged. For example, every time my girlfriend came over to my house. She cries. Not because I did something bad. Because I make her talk about her resentment or negative thoughts. Her tears are tears of relief. Since then, she has loved me even more.