The older we become the more we groan about society. I often hear people complain about the status of the world and how society becomes more stupid. It extends in such an unpleasant moment that I cringe. Unnoticeable, these people who complain are making more of a  fool than the people they are talking about. Moreover, the more we complain the fewer others respect us and take us seriously. Defining who is stupid is complicated but I do it anyway. So here are the 3 types of stupidity to avoid.

If there are many various forms of intelligence then it means there must be many forms of stupidity. Common known described as stupid, dull, ignorant, useless, and silly. In many ways, a fool is a person who is of reducing intelligence. Thus, stupidity is always defined invidiously, as a relative concept. In other words, a person is not inherited stupid. If everyone was stupid, nobody would notice it. Put it in another way, stupidity is measured from a fixed point established by a person who considers himself superior.

The 3 Types of Stupidity to avoid 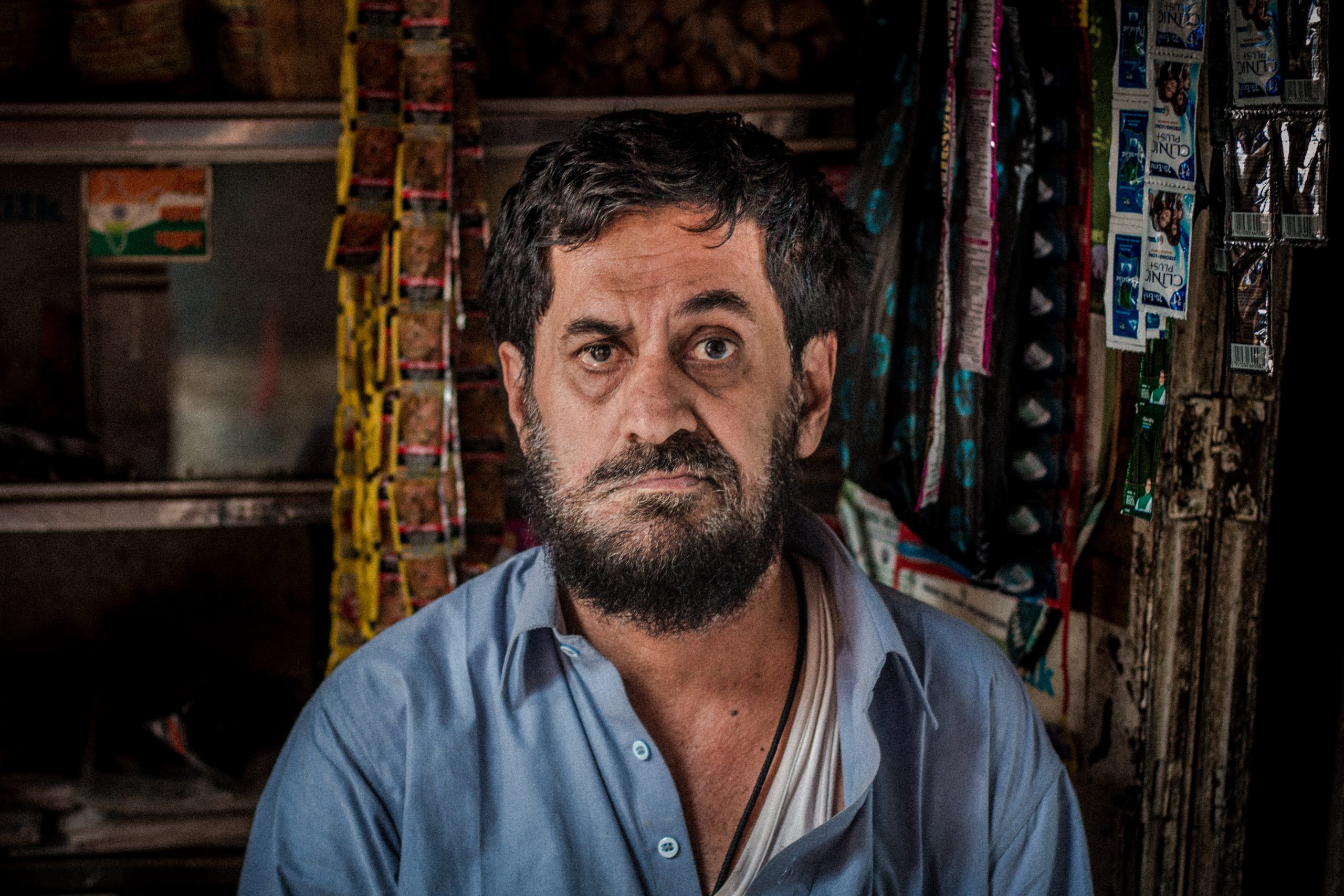 Back in my childhood, a German friend of my parents lived with us. He was a great guy. Furthermore, it was refreshing to have someone with a different mindset. Compared to my parents he was quite strict and raised us differently than my parents. I hated him back then. But now I am really grateful for his parenting method. Because with the mix of Vietnamese and German education methods, I took the best of each culture. And I was sad when I found out that he became a rube. Or better known as redneck or hillbilly. Over the years, I saw many racist Facebook posts against the middle east people. I was just shocked and disappointed. So, I avoided him most of the time.

Rubes, rednecks, or hillbillies are stupid, cruel, racist, and selfish. And he is described perfectly by it. They are stupid because their thinking is categorial. It is either black or white. We or them. In addition, they are stubborn and obtuse. Leading them to believe that their opinions are the truth. Convince them with rational arguments? Impossible. Moreover, they are cruel because they lack empathy. They seek out scapegoats and blame their life on minorities in general. Also, they are selfish because only one thing matters to them: their well-being and comfort.

Do you want to know more about this topic? Get more in-depth knowledge with this book: The Psychology of Stupidity by Jean-Francois Marmion 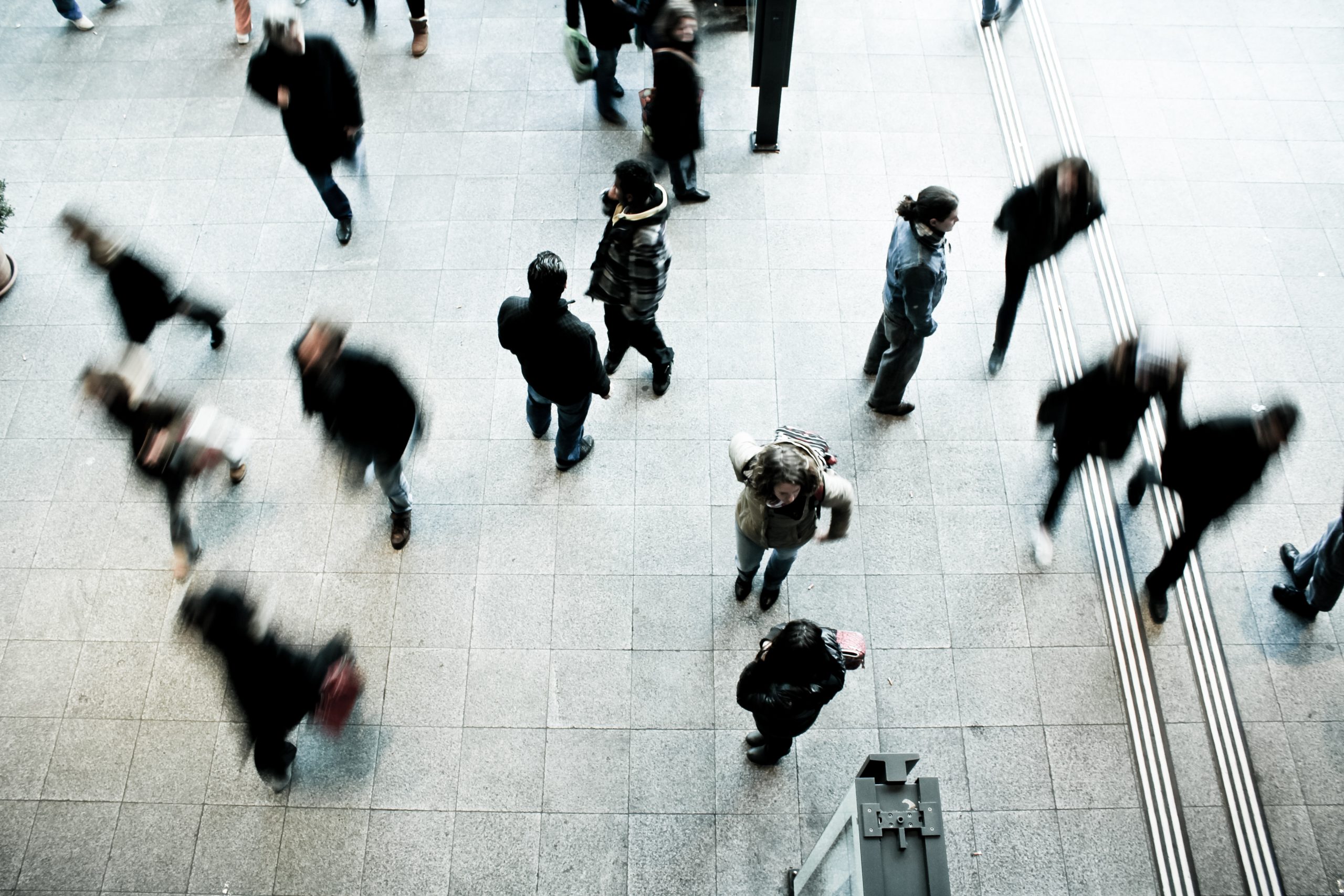 Whenever I talked with a friend about life, goals, and relationship, it always ends with her saying “Look at society and how crappy this is.” It always confuses me who she meant in particular. Does she mean a group of people or does she really mean the whole society? Because logically it is not possible that everyone is stupid. If everyone is stupid no one would know what stupidity looks like.

What amazes me about this phrase is her sheer arrogance. She unconsciously put herself above humanity itself. In other words, she judges other people because she thinks she is better than them. And this is a sign of a fool:  “The peculiar nature of errors is that it does not recognize itself.” On numerous occasions, I caught her doing the things she hates about others. Judging other people, gossiping, or sleeping around like, in her words, “slut”.

The 3 Types of Stupidity to avoid: #2 The Universal Idiot. If you hear someone saying: “Look at society and how crappy this is.”, you can be sure you are dealing with an idiot. 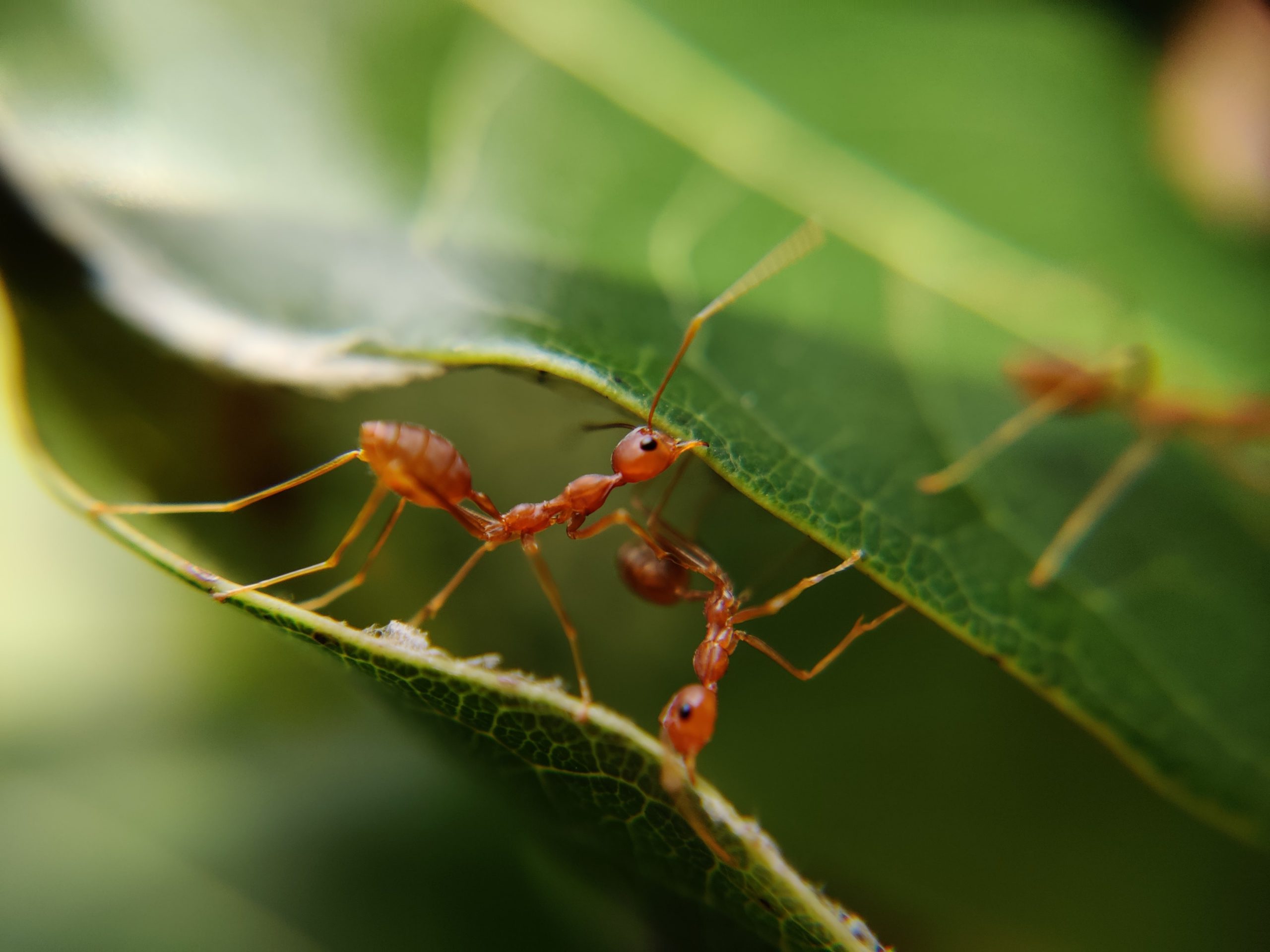 Collective intelligence designates a form of group intelligence. Ants are the best example. Isolated as one individual, they are not capable of much. But as a group, they can achieve great things. By the magic of self-organization, ants are able to build hallways and a ventilation system in their anthills. Collective decision-making and co-creation are better than individual decisions. However, it happens that a group makes a worse decision than individual decisions.

Collective stupidity: In groups, our capacity for good judgment can be severely reduced. If the majority of people believe in false beliefs or just wrong facts, others will go along with it. Just because of the power of conformity.

The 3 Types of Stupidity to avoid: #3 Collective Stupidity. Do not always believe what the majority tells you. Do your own research and question the theory of the group and your own.