Dealing with the problems of the world is an admirable thing to do. However, while most people deal with them, they do not benefit a thing. Moreover, the only last thing they got is negativity and stress. In my eyes, worrying about world problems is both pointless pressure and an overload of negativity. My brother and I are both disconnected from world events. We never watch or read the news. Sometimes people see us as uneducated people. As little as they see, we are not. We just choose happiness over negativity. Find your inner peace by disconnecting from the world.

We got nothing from dealing with world problems 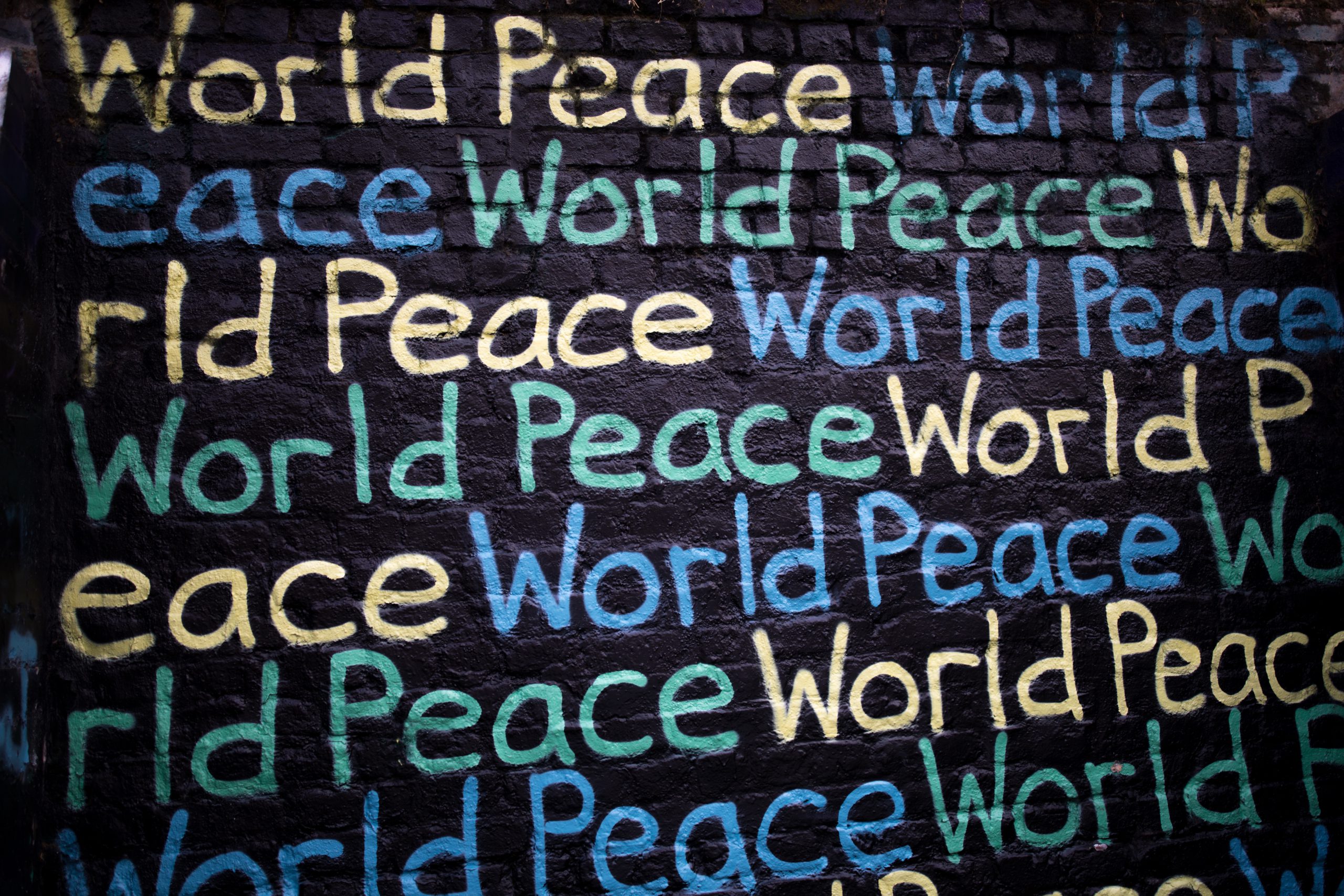 About a month ago, I was invited to a birthday party in a restaurant. There I met many “highly educated” people. They studied many complex subjects such as engineering, psychology, and computer science. I was thrilled to talk about these subjects, especially psychology, and computer science because I never made a bachelor myself. While eating the first course, I had many questions buzzing in my head. Most questions are about the newest trends. What is the current discussed psychology theory? Or are there new, innovative programming languages I did not know of?

Well, I was pretty disappointed when these bachelors talked about current events and news. One of them was heavily against the Chinese government and its practices. For example, the Chinese manipulate the media, and they erased any kind of evidence that could destroy their image. Overall, he talked about how ruthless they are. While he kept explaining and talking about the smallest unnecessary details, I saw his patriotism as a Vietnamese growing. And I saw one thing. He hates the Chinese government. Because the Chinese are trying to “harm” the Vietnamese.

He is the prime example of what happens when we start to deal with world events. More importantly, he invested so many times by researching and observing this event that he became biased. The funny thing is that he hates the Chinese government more than the Vietnamese government, as though both of them do the same practice. His reason that he hates everyone who limits a person’s freedom is nonsense and invalid. What he is troubled about is that his countrymen suffer. On the other hand, he cannot do anything about it. Why? Because he can’t, he has no power, and obviously, he is not a man of action. What is left is a person filled with hate and empty words. As you can see, we got nothing from dealing with world problems. So, find your inner peace by disconnecting from the world.

Do you want to know more about this topic? Get more in-depth knowledge with this book: The 12 Rules of Life by Jordan B. Peterson

We do not support movements because it is right. After all,… 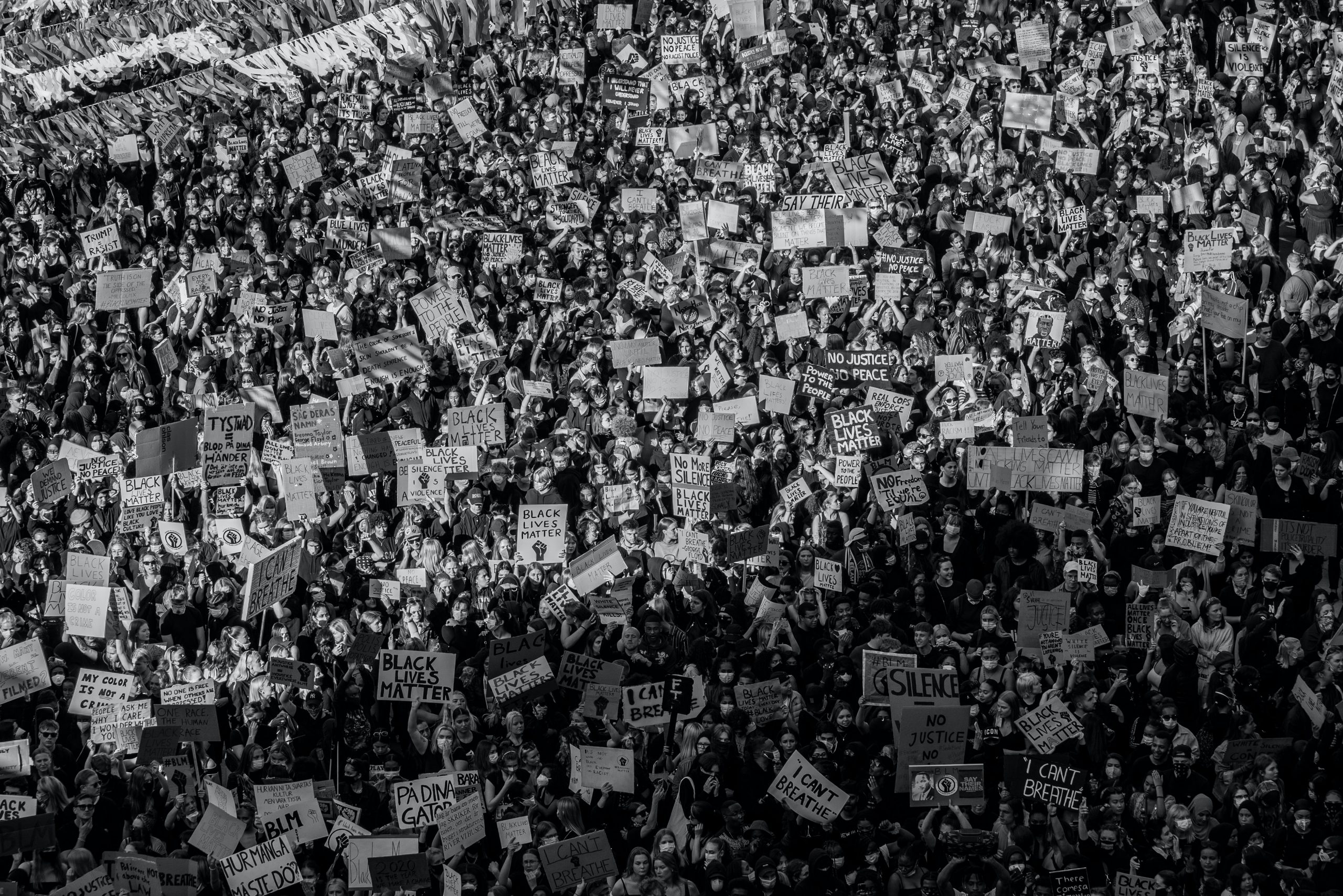 Some weeks ago, I met a girl on a dating app. Instead of flirting and putting out my game, we talked about psychology stuff. Because she is studying it. Here again, I was quite thrilled to talk about all this. And again I was heavily disappointed. Instead of discussing the newest psychology theory, she praises herself. What a weird thing to do. But I still listen to her. She listed all the good things she did and how cool studying psychology is.

I was triggered when she talked about righteousness and standing up for the people who cannot fight for themselves. For example, when the black-lives-matters movement arose in Berlin, I was surprised. As a view of the minority, I never felt discriminated against. Of course, there were some stupid comments here and there from low Iq people. But overall, I feel equally with others. That the BLM movement arose in Berlin was for that reason not understandable. Because these people fought for more rights for black people and against racism in Germany. Not overall. So, I was confused about why they demand more rights because everyone is equally treated and everyone has the same opportunity and chances if they deserve it.

In the end, she is a person who does things that will impress other people. She is probably participating in these movements, not because of justice. No, she is there because of peer pressure. If she does not attend her friends will judge her. Simple as that. And that is the reason why I hate such people. Pretending to care. Pretending to be righteous when you only try to upgrade your CV. The only valid reason to attend such a movement is if you are directly involved in it. Therefore, if you were harmed by this or a close friend was treated wrong. But in her case, it was not the case. Most of these people do not support movements because it is right. Because we feel responsible for it and because we want to be seen as good people.

But here again, we are not responsible for the world.

Maybe I am wrong.
0
Am I wrong? Is there a reason to demonstrate? Please prove me wrong.x

How to find your inner peace 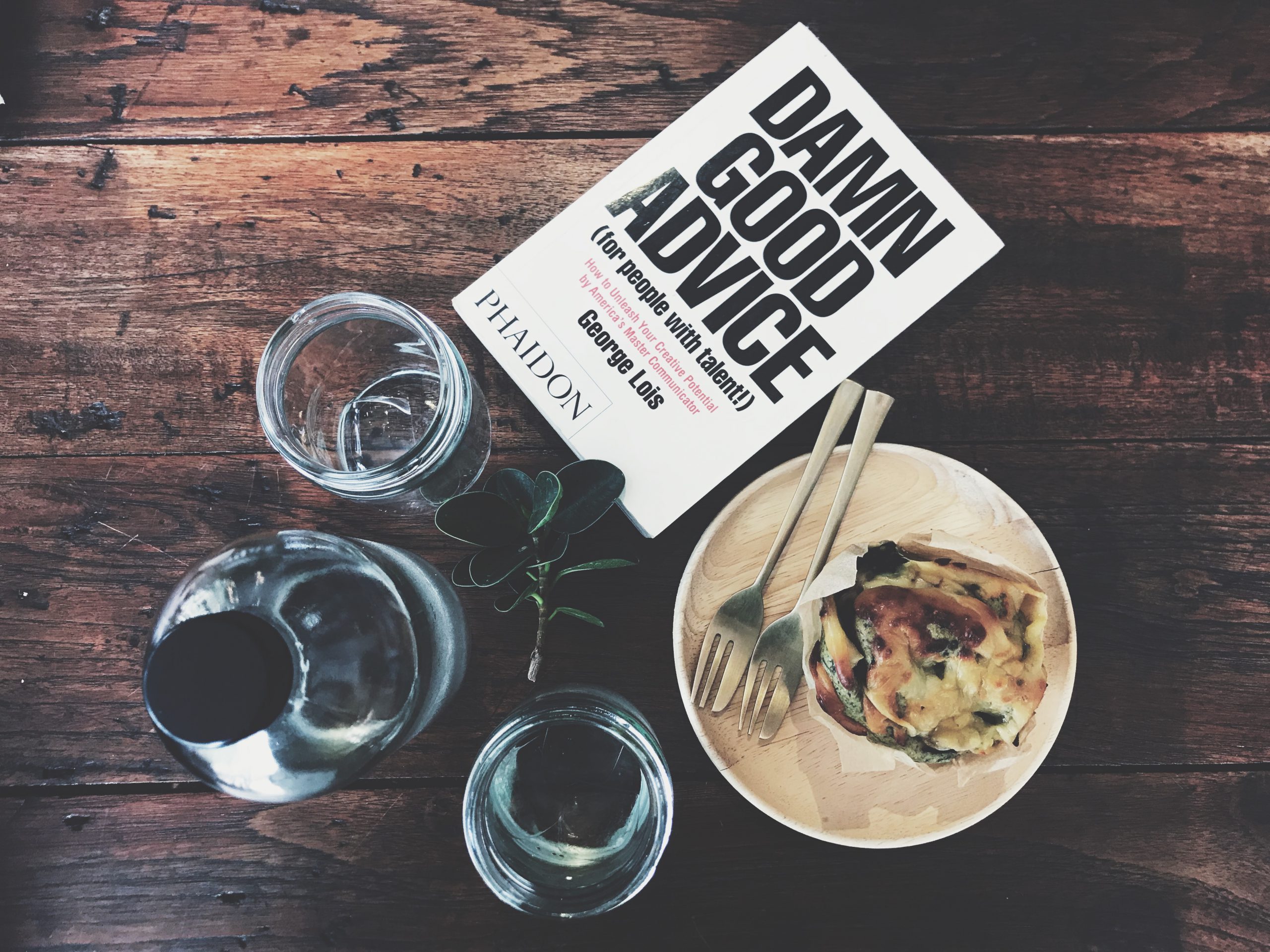 What I advise people is that we should care less about our world.

Do you want to know more about this topic? Get more in-depth knowledge with this book: The 12 Rules of Life by Jordan B. Peterson

1. A human is defined by its actions, not words.

First of all, if one of you cares about it, god damn do something about it. With that I mean not to attend once in a lifetime in such movement. Moreover, go into politics or find an initiative to fight against world problems. For example, one of the signs in the BLM movement in Berlin is saying: Stop Racism. I mean, it would be a utopia if this happens. But how do they want to achieve it? What are the next steps? I bet they cannot answer me that. Only demanding but no plans or serious executions.

We got nothing positive in dealing with world events. First, there is about 95% bad news, 1% good news, and 4% neutral news. This means by watching the news alone we see the world worse than it is. No wonder kids fresh out of school believed they can change the world. Like my friend who hates the Chinese government, only hate and anger remain.

3. News is not knowledge

The news is not knowledge. Many people are setting news and knowledge next to each other. When I told my friends that I have no idea what is going on in this world, they marked me as uneducated. Little as they know that I read 2 books about psychology, economics, and business from various famous professors in a month. In all of the basic problems we face, there is always an explanation for that. I roughly understand how the world works. I know why racism exists, why, and how the conflicts happen. Because when I am interested I do not use the news as my source. Instead, I read about them and I carefully pick my sources. I always pick so I can see both sides of a coin. It is important so you would not fall into confirmation bias.

4. Talking about world events is just a higher form of gossiping

Based on point three, did you ever realize that people who gossip about people and events behave the same? Because they are the same. These people have nothing to do with life. In other words, their lives are boring so they distract themselves from other people’s businesses or in this case, world events. Instead of dealing with problems in life, we rather focus on what is wrong with others’ life or what is wrong with our world.

Stopping to watch the news is one of the best decisions I could make. I feel much calmer, less worried about unnecessary stuff. So, I can solely focus on myself and set my life right first. A piece of advice that Jordan Peterson gives in his book: 12 Rules of Life. He says:

Set your house in perfect order before you criticize the world.

And this is summarized perfectly what I try to say with this blog post. Fix your life first before you try to fix others. If not, no one would ever respect you. Or at least disconnect from the world and so you can find your inner peace.