The more I am in the world of Entrepreneurship the more I realize I have to deal with people. It becomes more significant once I launched both, my blog and shop. How do I reach out to people? And what kind of benefits can I bring them? So, I researched the 6 basics principles of persuasion. 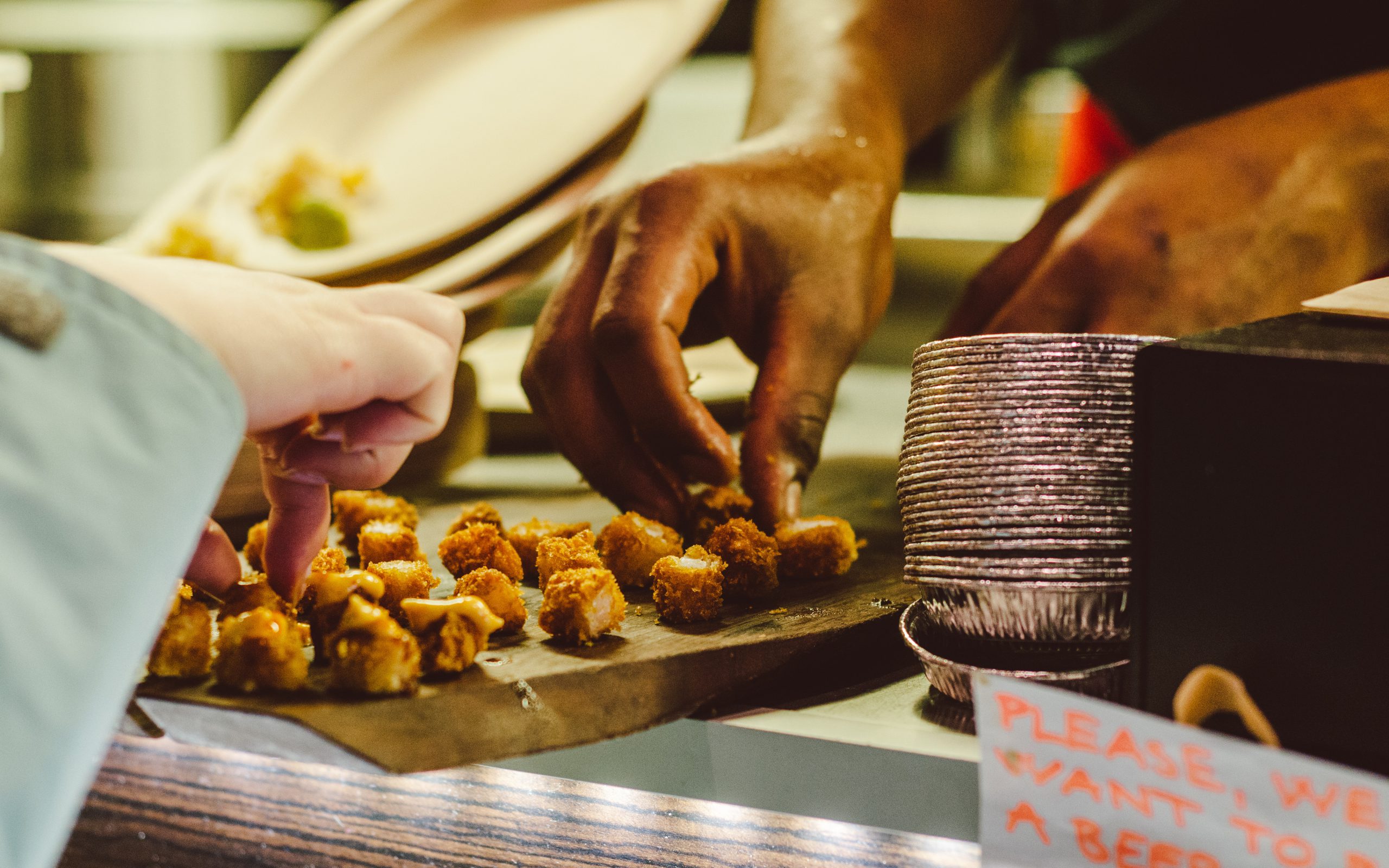 This is one of the oldest principles of persuasion. The principle is simple: You offer something first, then ask something you want. This trick exposes the opposite to great pressure. Furthermore, it put them into a social obligation to pay back whatever they received. There are various reasons why we fall victim to this, but more in my older post.

I realize that people who want to be seen as nice are more vulnerable to the reciprocity principle than others.  Their good reputation is important to them. As a result, to be seen as tough or unkind is a death blow. This becomes particularly clear when these people act purely out of bad conscience. You can use this to your advantage by simply giving free samples of anything you offer, and so on.

It is almost a year now that I befriend someone who has the mindset I have. He hustles much longer than I do. For 5 years, he has worked, and now his effort pays off. He, a programmer, works for big Brand companies in Germany as a freelancer. Vodafone, IBM, and even the German government were his employers. Let’s call him Peter. Every time he has an appointment with them, Peter always wears the same outfit. At our Starbucks, at home, and even in the office he wears a hoodie and a cap. It becomes quite funny that all the people he met are always in suits. But Peter does not give a fuck. One time at IBM, some guys with suits went to a conference room and met him for the first time. They were confused after they scanned Peter and asked: “Uhm…we have a meeting with Peter. Are you Peter?”

In the eyes of the business people, he looked like a teenie who was lost in the building of IBM. All people, in particular in business, only believe in people when they wear a specific outfit. Clothes make people believable. For example, you trust a banker more when he’s got his suit on. Why clothes? Because you can never see qualification at the first glimpse. But, all programmers can spot each other. A hoodie is the suit of the programming world. That is why these business people should be more concerned if Peter had no hoodie on.

To summarize, people believe in the authority and tend to follow the tips of those experts. You need to find the ‘hoodie’ of your branch. So it can represent that you are an expert. 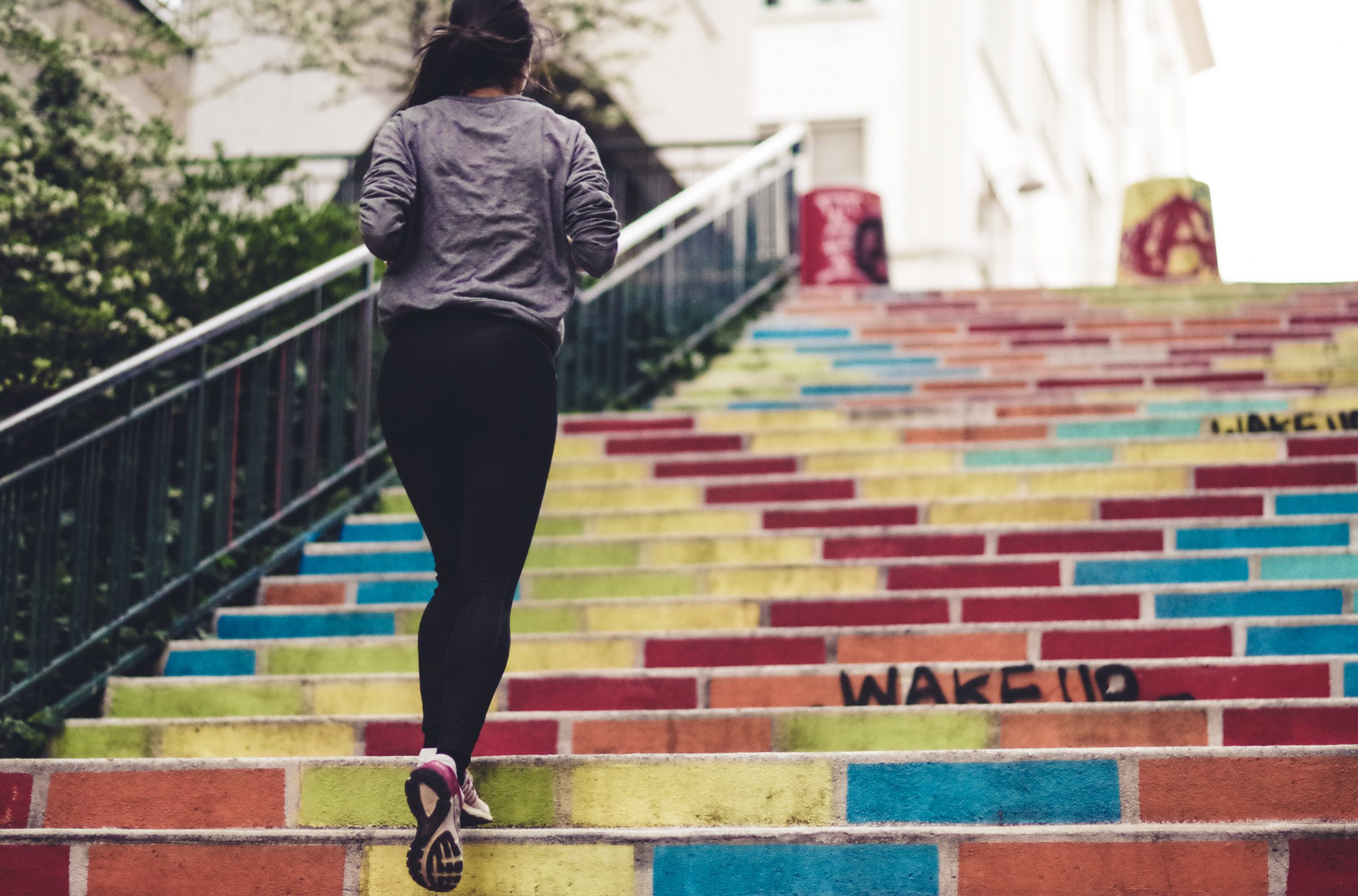 I am at a point in my life where I cannot relax for a whole day. It feels wrong. Because at home I cannot be productive. Moreover, I would play video games all day. And lately, I went to bed at 9 p.m because I want to go as early as possible to Starbucks. My brain is consistently working on my projects. What features can I add? Was the advertisement I created good enough? Maybe I made another sale? It becomes a habit to be at Starbucks working on my projects. Furthermore, people slowly are worried about my work behavior. Even my little brother told me to take a break from time to time. But I am totally fine because it just feels right to work. When I want to relax I read books or play video games but only after a productive work session.

But it was not like this before. 5-6 years ago, I always talked about how I would doing business. But they never believed me. Because I was often doing something else apart from that. Once, I post achievements or announcements about my blog or my shop, people start to believe me. With this image in people’s minds, some are asking me for advice. But I am far from successful to dare to give advices about business. However, as you can see, people believe in people who show a solid consistency in what they do. Dreaming and Wishing are easy. Doing something for it and keeping up with the workload is an effort people admire.

To influence people, you need to show a degree of consistency. Stick to one message, do not follow every trend. Be the consistent one, people will then remember you for that.

Once you know people’s role models, it is quite easy to influence them. Once, I discussed with my friend about the education of kids. He said it is the right way to educate young children about statistics. I was against it because it would be too early for them to understand. However, he argued with solid examples and theories. My arguments were based on the theory that learning statics would destroy their childhood and it would bore them. The discussion was never-ending. So, I decided to stop this once and for all. I knew that my friend loves Jordan B. Peterson. He loved what he stood for and his teachings and his opinions about conflicting thematic as well. Jordan B. Peterson knew that kids are impatient. And I argued on this statement that the kids would lose interest in basic statistics before they even start to understand the benefit of it. Once I dropped this name, he listened carefully and recognize that I was at least partly right as well. Before that, he was not open to opposing arguments.

We are social creatures. We do what others do or what others accept as social ‘good’. This is called ‘social proof’. Simply, show other people doing it or thinking about it, and they are more convinced that this is the correct way.

Another way to influence people is to show what they can lose or gain from your offer. People are most afraid of regret. Mainly for the fear of not doing anything sooner drives people crazy. And this is what you work on. In marketing, it is one of the basic principles. Sell the people a feeling or something that would enrich them. Show them before their eyes what they could lose, or what they could win when they do not listen to you.

Using these 6 Basic principles of Persuasion is 100% up to you. And I do not take any responsibility if you want to do evil. However, I hope you like today’s post.