Being part of a group is one of the best feelings this world can offer. It does not matter if you belong to a team at work or a group of new or freshly created friends. In addition to having fun, you can open yourself and talk about things that bother you. Sad or upsetting things can be shared with your friends. Furthermore, they may emotionally or actively support you. However, with time, groups vanished. You might be in contact with some but the group will never come together as before. Identifying who is what can resolve this issue. Learn now: What is your role in a group of friends?

What is your role in a group of friends? 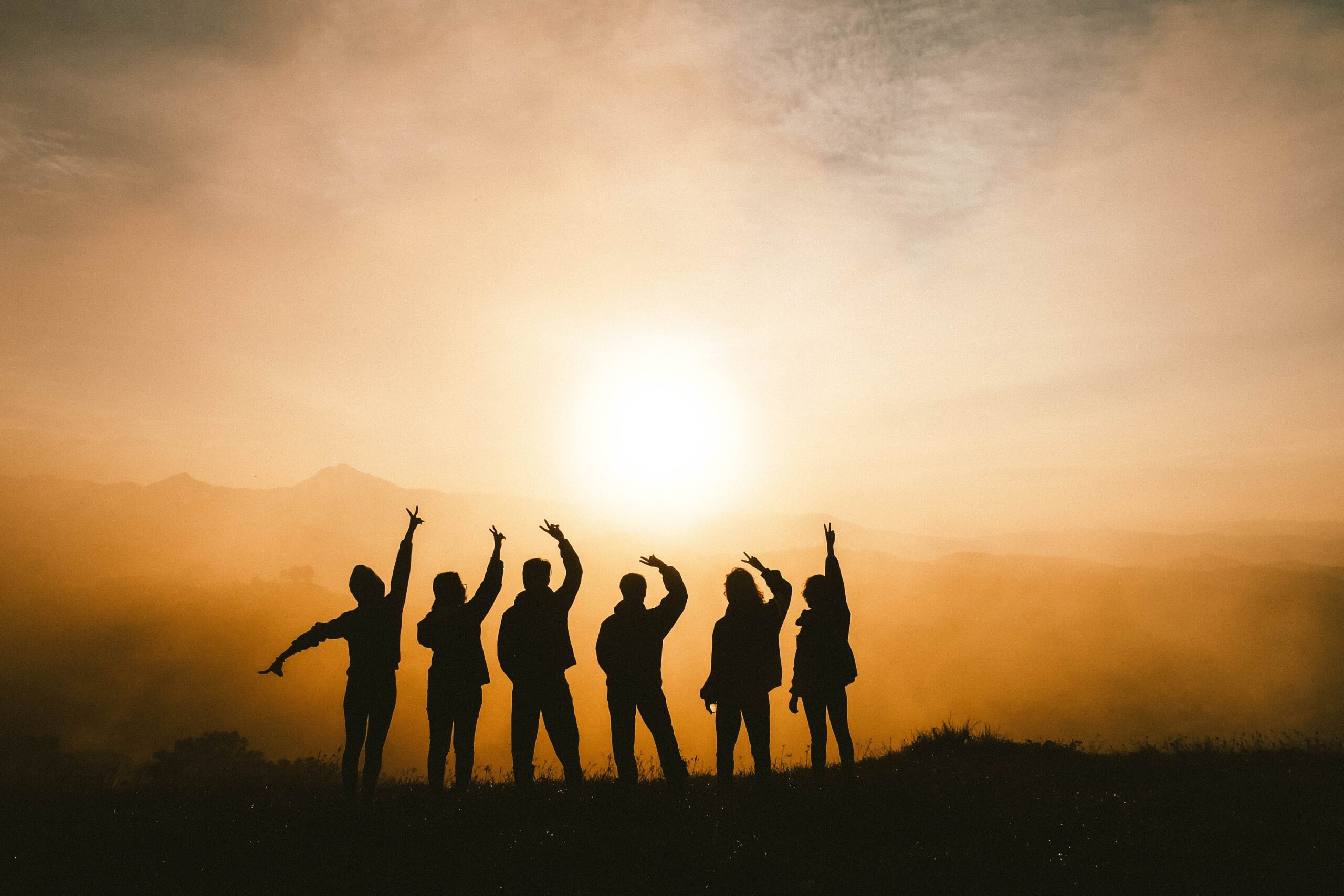 In every group, either friends or co-workers, there is a purpose. Why is the group formed? As a group of co-workers, there is a common goal or task each individual tries to achieve that they cannot do alone. Herefore, a group is formed to make this goal possible. On the other hand, a group of friends’ purposes lies somewhere else. Looking back at the purposes of my group of friends were partying together, playing video games, playing board games, or just distract each other from the stress of the week.

Defining and maintaining each group purpose’s is the first and most important step to maintain a group. Without it, a group will dissolve fast. In addition, each role has a different added value in a group of friends.

The leader or the Alpha is the leader of a group. He/she is the decisive role who formulates the goal that others will follow. Moreover, the position is saved by how well the leader can represent the group’s goal. Therefore, a leader who cannot lead towards the goal will be discharged by the rest. A good leader should have the following traits:

Have in mind that Alpha is the representative of the group and therefore represents the values and goals as well.

The Gammas are the loyal followers of the Alpha. They support the direction of the Alpha by working toward it. This is given when the Gammas identify themselves with the goals set by the Alpha. However, they have no claim to leadership of their own. In a group, Gammas are usually the majority.

How to identify Gammas:

The Omega position is quite a unique one. Omega is the counterpart of the Alpha and is often seen as the troublemaker of the group. Because he/she is often the antithesis to the Alpha and therefore to the goal of the group. Furthermore, the Omega expresses the resistance of the goal, questions the integrity of the purpose, critically questions the path, and highlights possible difficulties. Even though the Omega is branded as the most hated person, he/she is important to a group. Because the Omega views the objections or the path from a different kind of view. By doing this he is the outsider.

In addition and quite interesting, the Omega is the best candidate to replace the Alpha. Because of the way of thinking which means different to the group, the Omega can identify what is missing in the group. Moreover, Omega represents its own value which is a kind of power in its own term. In addition, if the Omega can convince the majority he can become the next Alpha.

How to identify Omegas:

The Beta position is the only one that does not necessarily have to be represented in the group. He/she is either a special Gamma or a converted Omega and in special cases just a technical expert. But all in all, the Beta is the first and strongest supporter of the Alpha who acts more like a Consultant for the Alpha. The Beta supports the Alpha technically or emotionally to remain in his position. Moreover, he/she takes on a neutral role. While others argue on emotion and selfish goals, Beta argues based on his knowledge.

The Beta is often between the Alpha and the Omega. Because of their different views and goals, Beta has to judge conflicts based on his knowledge and decides for itself. For this reason, Beta can be the second-in-command next to the Alpha or Beta can be a supporter of the Omega. In special cases, Beta takes the position entirely.

How to identify Betas:

Understanding and identifying the role of each member can help you resolve conflicts in your group of friends.