I encountered many of them. People who are straightforward. Moreover, these people are using it to insult people. For example, I received many harsh words from friends and family members. Even though I understand that they care about my life, their approach is just abusive. When I talked with others about it, they only play it down. They are just direct to you and you cannot take criticism. And they are completely wrong about it. Because the people who are ‘direct’ are thinking that they are better than me. And that drives me nuts. In this post, I will explain why to be direct means to be superior.

They are just direct to you…

I heard this quote a lot. Mostly when people want to help me. Sometimes it is about my relationships. But mostly about me how I behave or what I say. I consider myself a loveable guy who does not want to hurt someone. Either active or direct. However, I am pushed to the limits. I am tested on how friendly I can remain. So it is no surprise that I have a personal edge. I am angry about people who are in self-pity or repeating their mistakes.

In the last 5 years, I was insulted a lot by so-called “friends”. They contact me via phone or told me directly how shitty I am. At this moment, people react differently. Some are just angry and fight back and others endure it and listen to them. I believe we are both of these types of people. Because the way our “friends” criticize us has a big influence on how we react.

I told many people that they are dead for me, even shout at them to leave me alone. And I do not differentiate from girlfriends, mothers, friends, and strangers. People who push my buttons get what they deserve. Because they speak snappishly and arrogantly. Many people see this as a great personal trait. To be direct. But I see this as a way to position yourself better than the others. Also, these people have desires in secret. Therefore, their direct approach is never self-less.

The Jackal Language – To be direct means to be superior 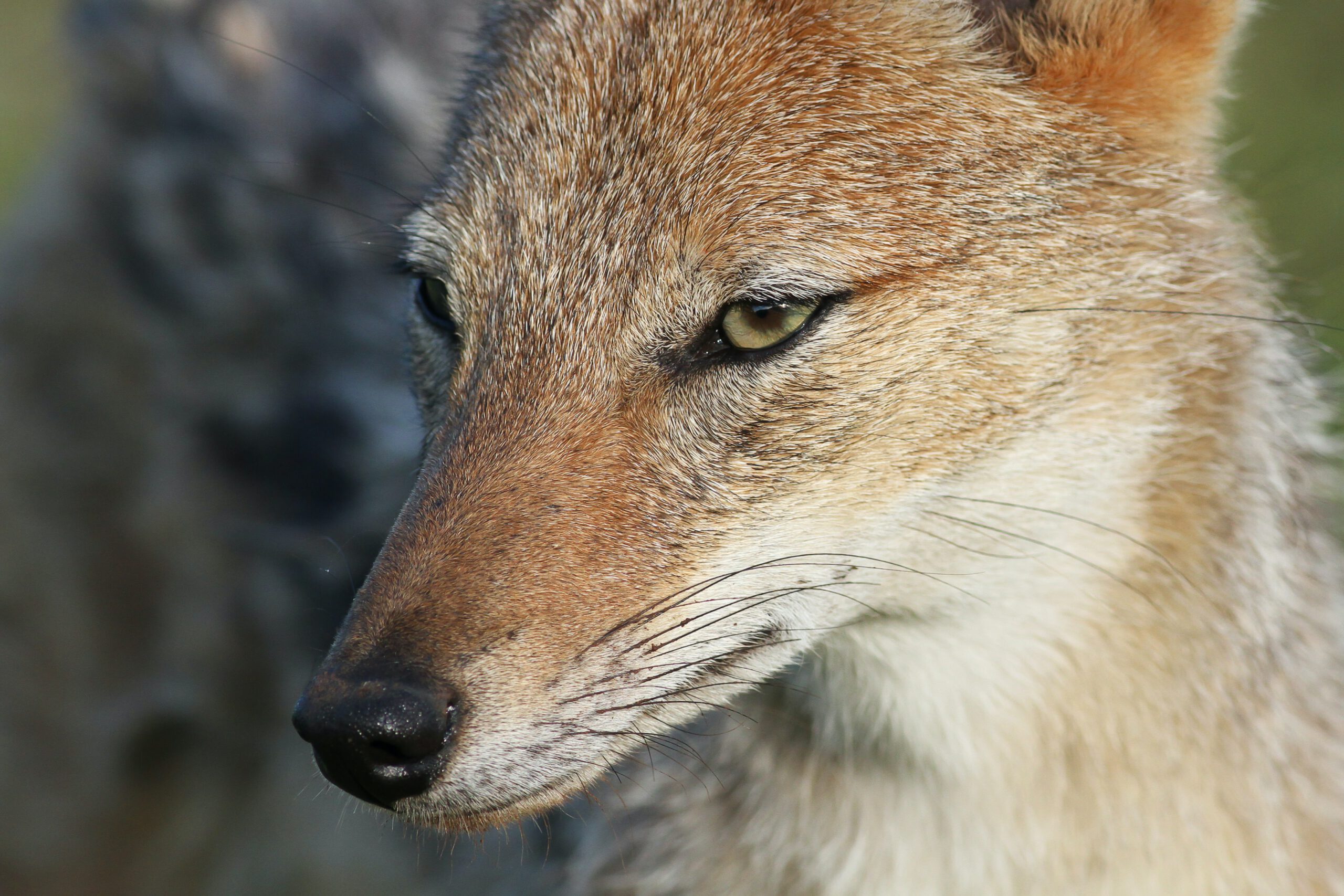 All in all, it is about how you talk to them. These people who talk directly with arrogance and superiority are Jackals. The American psychologist Marshal B. Rosenberg developed the idea of nonviolent communication based on the premise that it’s not what you say, but how you say it. He distinguishes between speaking arrogantly, snappishly, ‘language of the jackal’ and speaking from heart, ‘language of the giraffe’. Giraffe has the biggest heart of any land animal.

The language of the jackal causes the speaker to feel superior and the person being addressed to feel bad.
Typical examples of the jackal languages:

According to Rosenberg, statements like these are ‘desires in disguise’. Because we have not learned to ask for something politely or to express our wishes constructively. We resort to aggressive language. And aggression leads to counter-aggression or submissive subjugation. 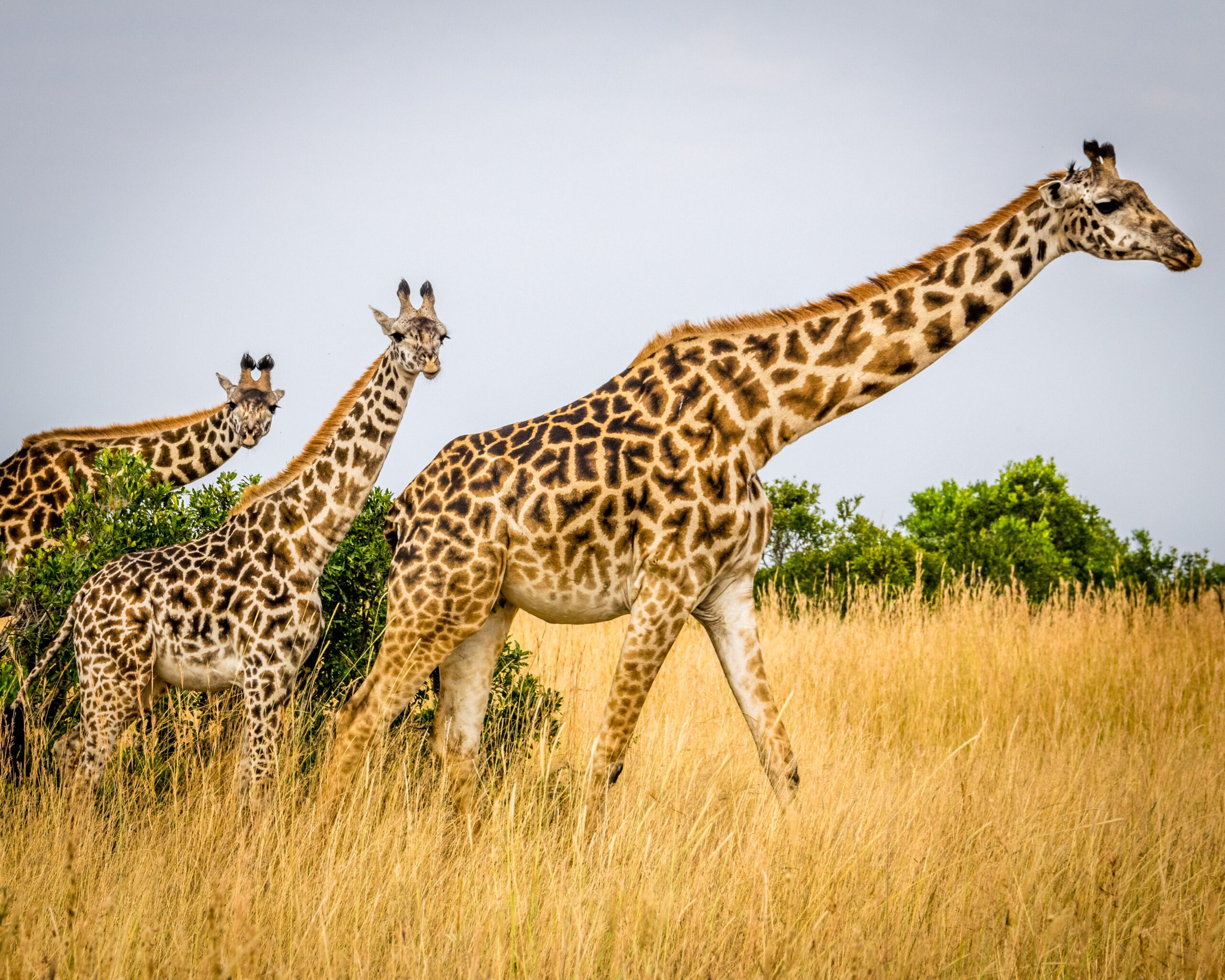 The Giraffe language, on the other hand, works on empathy. It works like this:

Summary – To be direct means to be superior

To be direct means to be superior, this is valid to all the jackals out there. And many of them should ask themselves: ‘Would you rather be right…or happy…?’ The essence of nonviolent communication is we are better off if we resolve a dispute than if we win it.

Instead, using the giraffe language will prevent a fight. Using the tips, mentioned before, will turn any hot discussion into lovable communication. If all my friends and girlfriends would talk to me in a calm and understanding behavior I would never hurt them. When people are worried about my condition, why don’t they tell me? Instead of saying things that hurt me?

In every communication, this is the most important principle you guys should use. Ask an honest question, tell them your true feelings, and tell them how worried you are. If anyone would use the giraffe language there will be no fights anymore.